Children and Divorce: What Would Prevent Joint or Sole Custody?

Most adults will solely focus on their feelings in a marriage when deciding whether they should stay together or separate. Few will pay a second thought to the feelings of their kids and other stakeholders in their marriage like friends and extended families. Many studies reveal that divorce has a huge emotional impact on family and friends since they are unsure of what the future holds especially for the children. These could involve changing schools, leaving friends, and the sale of a childhood home. Though parents might seem concerned only with divorce and conveyancing lawyers, they should also make sure that their children will be cared for when the unexpected happens, or when the other partner fails to do their part.

The law guarantees that any child should have the same conditions even after your separation and that their psychological well-being is the most important for the parents. In some cases, parents who get sole custody of the child could give them the lifestyle that is most beneficial for their education and upbringing. But on what ground could the court decide against you?

The legal definition of what will constitute an unfit parent differs among states. In most, however, failure to provide proper child care, neglect, and abuse are the common grounds of declaring a parent unfit. Mental illness and drug addictions are also common reasons which can cause a parent to be declared unfit. In these cases, the child is first removed from the unfit parent’s care for not less than six months. If there is no change in the circumstances which caused your ex to be declared unfit, then the court can give you sole custody.

The legal definition of an absent parent is not simply one who lives apart from a child. The absent parent will be one who for any reason, will fail to maintain a relationship with their child and consequently abandons the child. If you have absenteeism as the grounds for requesting sole custody, the courts will first try to locate the parent. The absentee parent can have visitation rights awarded if they turn up after you have been granted sole custody. 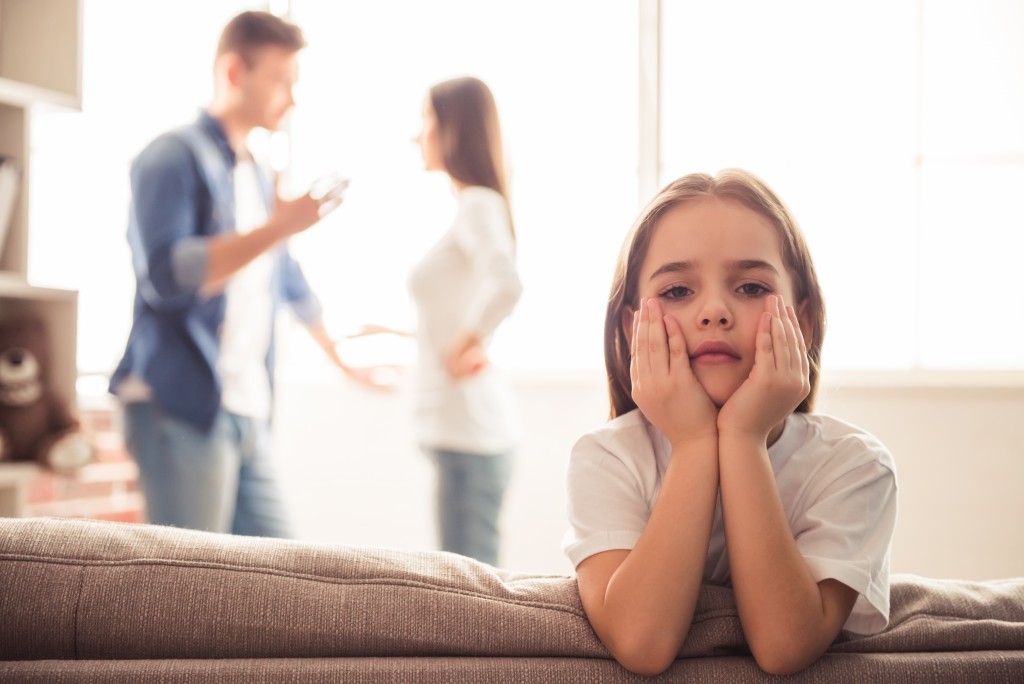 If you and your ex are fighting, then this will be considered an unhealthy environment for your child. In this case, the courts will award full custody to the more reasonable parent between you and your ex. If you are in an abusive relationship, keep the evidence of the incidents as they can be used to prove your case and get you sole child custody.

The courts will also consider the desire of your child when making a ruling on their custody. Though there exists a minimum age for the input of your child into their custodial parent, the views of any child with a cognitive ability will be taken into account. Child preference will be considered in conjunction with other elements surrounding your case when deciding your child’s custody.

There is no easy aspect of divorce, but you should ensure you pay attention to elements which matter. One of the crucial ones is your child. Work with a family lawyer who also has some psychological background to assess your case and ensure you have the best arrangement for your child’s custody. Moreover, the lawyer will ensure the above grounds work in your favor when fighting for sole custody.