Marriages begin with high hopes but not all last long. Though there is a conscious effort for couples to go through a long process of preparation before settling down, still, there are couples who can no longer find themselves at peace in a relationship with the person they married.

There are plenty of reasons couples need the help of experienced divorce lawyers in Albuquerque and other places. Here are some of them:

Here are some of the most common reasons behind troubled marriages so that you can avoid getting into the same situation.

Infidelity has no gender. Though occurrences may vary between genders, the reason behind them remains the same. One of them or both found themselves interested in another person. Having an affair outside marriage, also known as adultery, is one of the grounds for divorce.

When people get married, there are responsibilities that go with the ceremony. These are the commitments that a married individual that they keep for their marriage to be functional. Commitment also includes the priorities that married couples agree upon so that they share the same life goals and vision of success. Some couples can’t commit to a married life that will make you build a shared life compared to the individual one you’ve gotten used to.

Money is important in building families. There are marriages that fail because couples can’t secure a stable source of income or agree on financial plans and goals. Even a daily budget can start an argument and difficult times can lead to toxic relationships due to stress and frustrations. 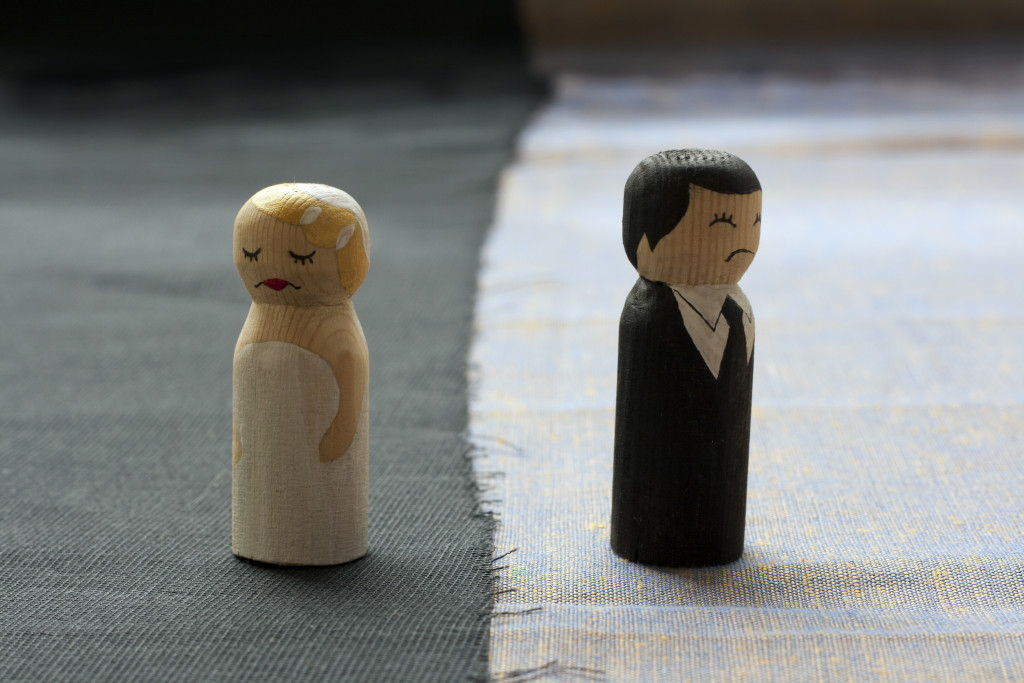 Relationships collapse when communication is not present. There must be openness between couples for them to talk about their thoughts and emotions and assess how they can solve their conflicts. Sometimes, irreconcilable differences are stated as reasons because there might be a cultural or social divide that they need to bridge, but not possible because they fail to communicate their problem. Different interests could also be stated as a reason, but communication can help couples provide time for each others’ interests. If they can’t communicate openly, they will always argue without resolving their conflicts.

Control Struggles in the Relationship

In any relationship, there will be someone who will exhibit dominance. However, this dominance does not have to be in everything in their married life. One could be dominant in managing finances while the other one decides on important life events. There are a lot of things going on in married life, so identifying who is in control of what can help each other grown and avoid losing one’s identity. This kind of equality is lacking in marriages that end in divorce.

There are more about the reasons behind the divorce. Some of them are unrealistic expectations caused by fairy tales and drama that set these expectations. Another is the inability to accept changes of their partner such as a change in appearance, weight gain, or lack of intimacy. Some even suffer from a traditional culture that allows parents to interfere with married life. Some are because of vices and addictions, which is worsened where it results in domestic abuse. There is a long list of reasons, but the gist of everything is that people get married unprepared.