For billions of people living in urban areas worldwide, traffic is practically a part of life. Most commuters and car owners have already resigned themselves to the idea that they will have to learn how to deal with it every single day. In several cities around the world, however, innovators and authorities are trying to utilize technology to ease traffic and keep people moving.

By 2040, the number of cars plying the roads globally is expected to reach by two billion, according to the World Economic Forum.  That sheer volume of vehicles could clog road networks and cause massive traffic congestion if no intervention will be made starting now.

In an attempt to solve that problem, the Utah department of transportation has teamed up with several tech firms to harness real-time traffic data, including weather conditions, public works. The goal is to allow road authorities to adjust to its traffic light system and rerouting based on updated traffic information.

A similar thing is happening in Singapore, where road officials use location intelligence to help inform its urban planners. With the data, they will know which areas need new traffic lanes or which lanes to be expanded, all information crucial for a small country like Singapore. 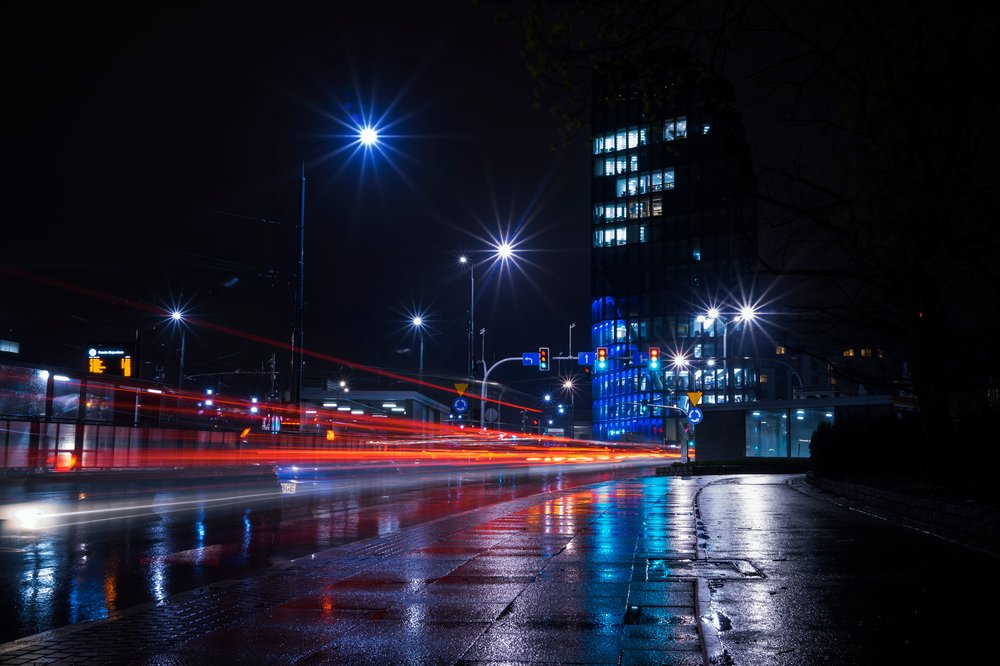 Often, managing traffic also involves anticipating and preventing possible accidents. According to many motorcycle accident lawyers and road safety experts, poor road conditions are a common reason behind traffic mishaps. Just by improving visibility on the road, like ensuring there are adequate streetlights, especially in dangerous areas at night, vehicle crashes can be drastically be reduced.

In San Antonio, Texas, the city has installed smart light systems in several roadways to help illuminate city streets. These lighting systems, however, also do other functions, including measuring air quality, flood sensing, and parking sensors.

Another key to solving traffic congestion is to understand pedestrian behavior too. In Las Vegas, for example, they are using vehicle-to-infrastructure technologies to monitor traffic at a given intersection as well as the volume of pedestrians using the intersection as well. Based on the collected data, traffic officials can direct flow to areas with fewer pedestrians, preventing accidents and helping travelers uninterrupted mobility too.

In the end, technology certainly plays a crucial part in easing traffic congestion. With more and more areas around the world being converted into urban areas, the need for better traffic management system also grows. With more cities adopting smart technologies to improve road networks and improve road safety, traffic hopefully will become the least of people’s worries.