How Estate Planning Helps in Preventing Heirs Fighting Over Their Inheritance

The first scene in John Grisham’s “The Testament” is something we know all too well. Siblings gathered in their father’s office, waiting for him to read his will. Being children of a billionaire, all siblings were expecting to inherit a fortune, so they were fantasizing about all the cars, mansions, and other high-priced assets they’d buy with it.

But alas, their father had changed his will at the last minute, leaving nothing to his children. And they can’t do anything about it, because their father had jumped off a building right after signing his new will.

That ended rather badly, and probably unrealistically, but still, that entire scene depicted an accurate portrayal of typical wealthy children: They fantasize living a life more luxurious than they already have, all thanks to Mom’s or Dad’s fortune.

And when they end up getting less than what they expected, they’d throw a fit and blame their siblings. Soon after, lawsuits will be thrown here and there, spreading further chaos into the family and the whole empire.

If you fear that your adult children will also fight over their inheritance, you can prevent that early on. You don’t have to wait until you’re old and weak to start working with an estate planning lawyer. The sooner you set the path of your properties, the more peaceful your family will be after your passing.

But what are the signs of an impending inheritance feud? How exactly can estate planning stop it if your children insist on inheriting what’s not meant to be theirs?

A constant battle over property ownership isn’t the only sign of an inheritance feud waiting to happen. In some cases, the signs are more subtle, usually showing up when one or both parents already require 24/7 care.

When adult children refuse to hire a professional caregiver, or to move their aging parent into a nursing home, consider it the first sign. They may mask their real motive as genuine worry for their parent being far away, when in fact, they just want to keep their parent’s wallet thick and have enough for them to inherit.

Therefore, when your children insist that only one of them should be your primary caregiver in your old age, watch their behaviors closely. When they involve themselves in your healthcare needs sporadically, particularly when financial obligations are on the line, that could be acceptable, but the downright disapproval for outside care isn’t. It indicates that they don’t actually want what’s best for you, but only what’s the most beneficial for them. 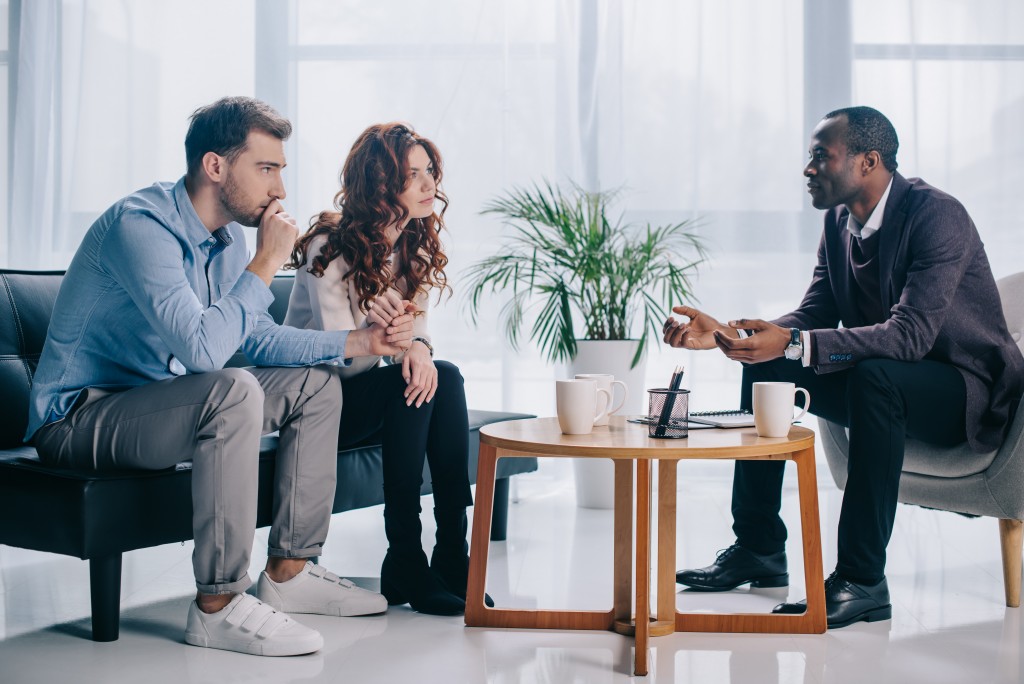 Another behavior to be wary of is when your children happily volunteer to take you in but are overly critical of outside help. For instance, if you bring up hiring a private nurse, they’d take offense instead of understanding where your suggestion is coming from. When you miss your doctor’s appointments or run out of medicines, they’d still refuse to help, much less open their wallets to aid you.

Many caregivers have witnessed such greedy behaviors, even in average families. In the case of a wealthy family, outside care may be a welcome option, considering their high income. Inheritance feuds in such families often stem from other reasons.

Common Triggers of an Inheritance Feud

Some wealthy parents, like the fictional character Troy Phelan from “The Testament”, shower their children with riches from a young age. Hence, when they grow up, they’d develop unrealistic expectations from their parents about the assets they’d inherit.

A fight begins when they’re uncertain of their inheritance. Such will be an absolute scenario if you died without a will. As your estate goes through probate, your heirs will fight over what they think is rightfully theirs.

The heir or heirs who received less than what they think they deserve would cry inequality. To avoid this, experts recommend distributing your estate equally among your children or assigning them as co-executors of your will. Your spouse or any other person your trust can be your chosen co-executor as well. But if you’re only assigning one of your children as the sole co-executor, explain your reasons clearly, because your other children might take offense to it.

Surprises, like an unknown distant relative, a child born out of wedlock, or a smaller estate than anticipated also breed fights. But with an estate plan, potential surprises and other issues will be addressed, and you can provide specific instructions on what you wish to happen to your assets after your death.

Estate planning also allows you to give gifts to your children before your death, or tag items so that each child would know what’s theirs after your passing. The act may seem insignificant, but it creates enough difference for a fight to be halted.

Greedy and selfish children will always want more, so there’s no guarantee that your will can stop them from fighting altogether. But still, your estate planning will certainly mitigate that risk and put your assets exactly where you want them to be.