Do Not Be a Victim; Learn to Protect Yourself

So far, in 2021, 141 individuals have been killed, representing a 22-percent rise over the same period in the previous year. Six hundred and ninety-nine individuals have been killed or injured by gunfire in shootings so far in 2021, a 59 percent rise from the same period last year. The statistics underscore the importance of learning self-defense. Let’s hop right into some of the things you need to remember to stay safe.

Remember that Your Safety is Your Responsibility

You must take personal responsibility or accountability for your protection if you want to prevent being a victim of crime. However, while there are no certainties, deliberately directing your thoughts and actions toward crime prevention and self-defense can significantly reduce your odds of being a victim by a significant margin.

One of the most widely held beliefs in the martial arts community is that the most effective method of self-defense is to avoid placing yourself in a position where you must defend yourself.

Stay away from potentially hazardous situations and persons. Keep to well crowded and well-lit places. Make use of the buddy system—exercise extreme vigilance in your daily activities. According to the Women’s Self-Defense Institute, physical self-defense accounts for only 10% of all self-defense situations. You may strengthen the remainder of your defensive systems by remaining vigilant and adopting preventative actions in your environment. 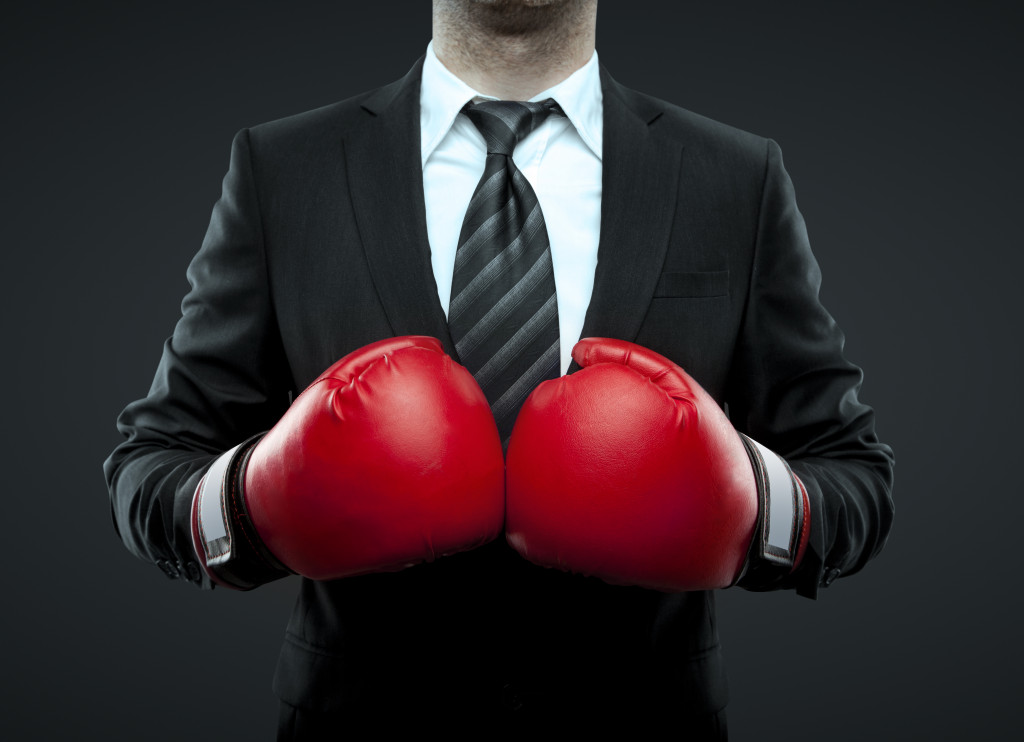 Your eyes, ears, nose, skin, and tongue are likely to alert you to impending danger. Also regarded as a sixth sense, another prominent and well-known indication warns of possible danger. Nelson says to trust your intuition when things don’t feel right.

Be aware of your surroundings. Life would be simpler if every individual acting maliciously or selfishly could be easily identified. However, they are not. Thus, the innocent become entangled in a web of deception, find themselves in places they never imagined going, feeling defenseless and violated, and are then left to clean up the web’s sticky mess.

The easiest way of preventing yourself from falling into such a trap is to recognize it early on. When a person can spot the cobweb in front of them, they may avoid becoming entangled and dealing with the repercussions.

Pay close attention to the individuals in your immediate vicinity. In addition to paying attention to your instincts, you need also be mindful of your surroundings. Often, simply by the way others stare at you, you can tell what they are thinking.

Even when you are in the company of individuals you know and trust, pay attention to warning indicators. Statistics from studies by the United States Department of Justice in 2004, seven out of ten female rape or sexual assault victims said that the perpetrator was an intimate, a family, a friend, or an acquaintance.

According to Officer Jason Lee, a spokesperson for the Los Angeles Police Department, suspicious stares from individuals you know can progress to physical contact or remarks that may make you feel uncomfortable. According to Lee, “tell someone else about the warning signals, preferably someone who can assist you, so that you can avert it.”

Do Not Rely on Vigilante Justice

For example, in the event of an assault, defend yourself and get to safety. Never seek revenge for the damages you suffered; instead, let the law do that for you. This is the part where you trust in a lawyer. You can also hire an attorney for personal injury to make things easier.

In common law, assault is a tort, an act of the defendant that leads the plaintiff to fear a battery from the defendant. When the offender intends to execute the act of violence against the plaintiff, the wrong of assault has been completed. The wrong consists of attempts to inflict harm, not harm being done. A charge of assault must involve behavior that causes another person to fear for their safety. This implies one can be convicted of assault even though they did not hurt the victim.

Assault is an attempted offense; the law is designed to deter future violence by penalizing action that comes close to obtaining battery in a hazardous manner. As is the case with most attempted crimes, a clear distinction cannot be made between a criminal attack and activity carried out in preparation for an assault.

While a purpose to hurt should exist, it is insufficient to produce the prospect of damage or the threat of battery in a distorted future. Rather than that, the intent must be removed from imminent danger by some overt act endangering the battery. Thus, words or intentions are not sufficient to establish an assault.

Life is a blessing. Additionally, it is unpredictable. Self-defense helps you prepare for unforeseen events and also contributes to your mental and physical health development.

While it may be difficult to fathom being attacked by a stranger, it occurs daily. These assaults occur unexpectedly and when individuals are least prepared. These attacks are all the more prevalent in major cities, such as Los Angeles. While this is a frightening reality, it is one that the ordinary American should consider. By studying the fundamentals of self-defense, you can better prepare for risky and unanticipated situations.