Maximizing the Accuracy of Witness Testimonies in Arbitration

Where It All Started

The report is the culmination of years of study in response to a guest speech by Toby Landau, QC, before the ICC in October 2015. In the speech entitled Unreliable Recollections, False Memories, and Witness Testimony, he expounded on how science has established that human memory is fragile, malleable, and corruptible. He questioned whether the practices in preparing and presenting witness evidence in international arbitration are corrupting the evidence.

Landau, a member of the Bars of England & Wales, Singapore, New York, the BVI, and Northern Ireland, and practicing in Singapore and London, delivered a Kaplan Lecture at The Hong Kong Club in November 2010 entitled Tainted Memories: Exposing the Fallacy of Witness Evidence in International Arbitration.

Preparation of the Report

In response to the questions put forth by Landau, the ICC created the Task Force Maximising the Probative Value of Witness Evidence. Its goal was to assess necessary changes and alternatives in current practices of handling witness testimony for international arbitration. The Task Force included members from around the globe specializing in international arbitration.

The Task Force also gathered input from psychologists specializing in human memory. These were provided by Professor Maryanne Garry of the School of Psychology at the University of Waikato in New Zealand and her co-author Eryn Newman. The Task Force then commissioned an independent study by Dr. Kimberley A. Wade of the University of Warwick in England’s Department of Psychology. With Dr. Ula Cartwright-Finch, she reviewed scientific literature regarding memory and witness evidence. She also studied the dependability of witness memory in the business context. 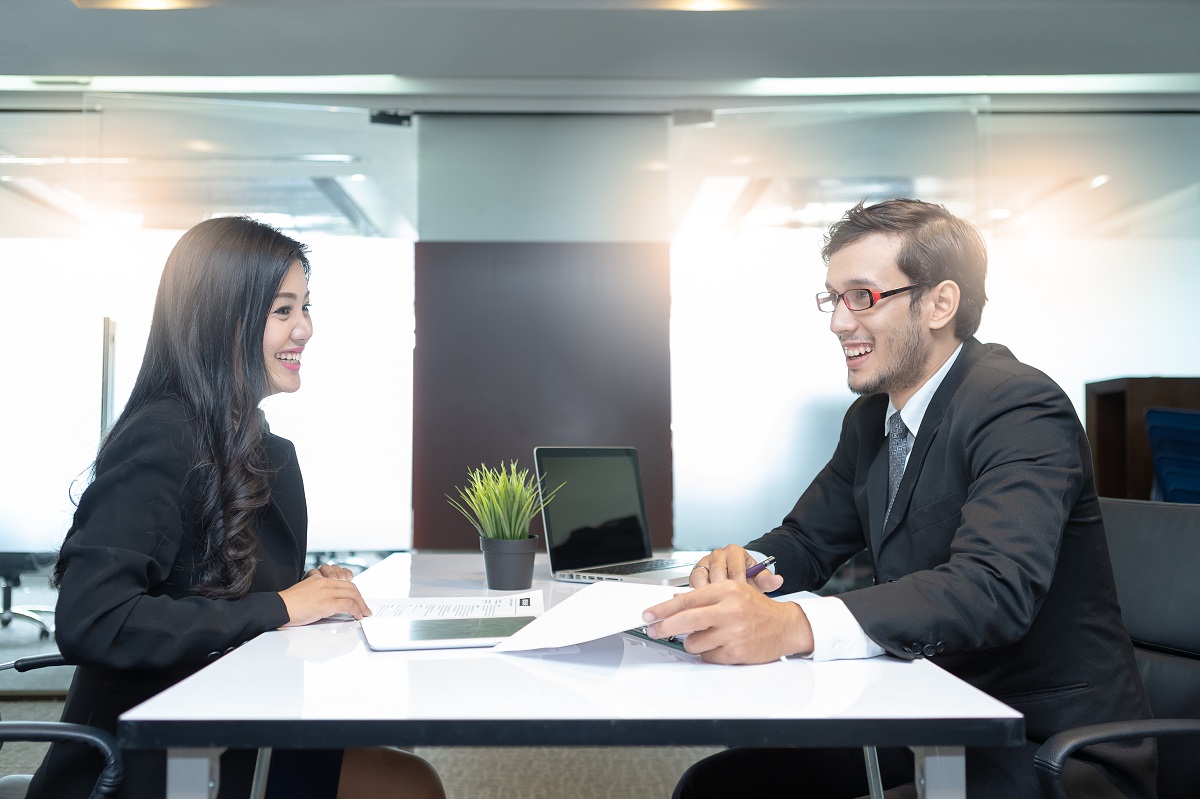 The Science of Memory

Research shows that people’s memories can be altered by the information they receive after the event. For instance, when talking to other witnesses, they can absorb their information and unwittingly add that to their memory. The same thing happens when he is exposed to media reports. Narrating a memory to someone can also alter the memory. In describing the event, the person can offer guesses that eventually become part of the memory.

While the report established that memories are imperfect, it also highlights that witness testimony is valuable. The goal is not to do away with witness testimony but to reduce its imperfections as much as reasonably possible to arrive at a just decision. The report presents a list of measures that practitioners can select from based on the particular circumstances of each case.

In sum, they must encourage witnesses to make the first draft of their statement in their own language before interviews. They must interview witnesses separately as early as possible and discourage communication among them. They must show only necessary documents to the witness to avoid contaminating memory. Their questions must be open-ended, non-leading, and unbiased, using neutral language.

They must remind witnesses to narrate only their personal knowledge of events. They must ask witnesses to identify the source of their knowledge and to say so when they are stating assumptions. Witnesses must be reassured that it is normal to have forgotten details, so they are not pressured to fill in those gaps with guesses or assumptions. Practitioners must keep accurate records of the interviews and not summarize the responses of witnesses.

Knowing that memory can be distorted by various factors after the event, the tribunal and counsels must identify and weigh any distorting influences in resulting testimonies. They must determine how statements were prepared and whether the witness discussed evidence with other witnesses.

The Task Force recommends that in-house counsel, outside counsel, and arbitrators undergo training courses with psychologists to better understand human memory. It also suggests the creation of a database of relevant resources. These will help address the weaknesses in the witness testimony process by reducing the risks of distortion.