Marriage Options: What is a Prenuptial Agreement and Should Get One?

Getting married is a huge decision, both emotionally and financially. It’s estimated that about 1.6 million Americans get married annually. Some of these couples live a long and healthy relationship, staying together, and building families together. Unfortunately, however, a decent chunk of these couples also gets separated.

It’s estimated that about 600,000 married couples get a divorce every year. About 41% of first marriages, 60% of second marriages, and 73% of third marriages end in divorce. All divorces, regardless of when are expensive and don’t get any easier. The average cost of divorce is around $12,900, and if you get divorced at least twice, that’s about half of the household income of the typical American family.

To protect themselves financially, more and more millennials are getting prenuptial agreements. Here’s what you need to know about it.

When two people marry, they make many agreements about money and property. Sometimes, these couples want to make an agreement in case they ever get divorced. This is what a prenuptial agreement is. If you get one, it means that you have already decided what will happen to your money and property if you ever divorce.

You can think of a prenuptial agreement as an insurance policy. It’s there to protect you in case your marriage doesn’t work out. It might sound unromantic, but it’s a good idea to have one if you’re getting married and want to protect your assets. It also sounds unique, but people do this quite often. 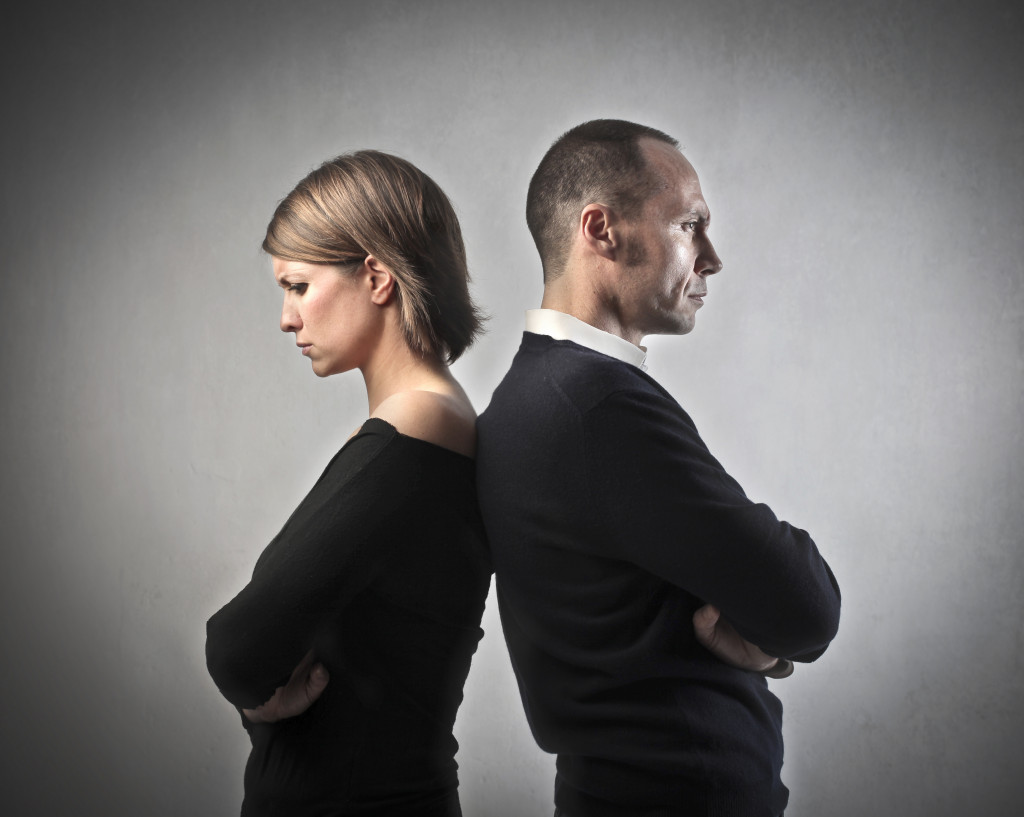 A Barrier For Gold Diggers

A prenuptial agreement can also be seen as a barrier for gold diggers. If you’re worried that your spouse is only marrying you for your money, a prenup can protect you from that. Your spouse will have to agree to the terms of the prenup before they marry you, so they can’t later claim that they didn’t know what they were getting into.

However, it’s not only for those who fear their partners and intentions. Prenups are also quite popular with celebrities.

A Choice For Celebrity Couples

Couples like Angelina Jolie and Brad Pitt, Kim Kardashian, and Kanye West have all signed prenuptial agreements. The main reason behind it is that they have a lot of assets and want to protect their wealth in case their marriage doesn’t work out.

They’re not the only ones. Other celebrity couples who signed prenups are Heidi Klum and Seal, Beyonce and Jay-Z, and even Jennifer Lopez and Marc Anthony.

Benefits Of A Prenuptial Agreement

There are many benefits of having a prenuptial agreement. First of all, it protects your assets in case you get divorced. It also gives you peace of mind, knowing that you have already agreed on what will happen to your money and property if your marriage doesn’t work out.

Another benefit of a prenup is protecting your children from your previous marriage. If you have children of a prior relationship, you can include them in the prenup so they will inherit your assets if you die.

Finally, a prenup can also protect your business. For example, if you own a business, you can include it in the prenup so that your spouse doesn’t have any claim to it if you get divorced.

Should You Get A Prenuptial Agreement?

Now that you know what a prenuptial agreement is, you might be wondering if you should get one. The answer to that question depends on your circumstances. If you’re getting married and have significant assets, it’s a good idea to get a prenup. It will protect your assets in case of a divorce.

If you’re getting married and don’t have any significant assets, then a prenup might not be necessary. However, it’s also essential to consider alternatives to prenups.

If you think you’re going to get into a divorce, consider mediation instead. Divorce mediation services can help cut down legal fees by half. These services don’t let the divorce get into a courtroom. Most expenses from divorce happen when the process gets taken to court. So if things don’t work out, you can always talk about it with the help of a mediating party.

Another option is counseling. Counseling has been known to help a lot of couples who are going through tough times. For example, you should first try counseling if you’re considering a divorce. It might help save your marriage.

Prenuptial agreements are like preparing for the boat to sink before it has even sunk. It’s good if you have a heavy boat, but it’s not as good if the boat is just a canoe. Consider the alternatives you have in the future, and if you trust your partner, you might never need any of these things.