There is a public health crisis in motor vehicle crashes. The group called Advocates for Highway and Auto Safety sounded this alarm after it released its 2020 report detailing at least 395 countermeasures to prevent road accidents and vehicle crashes. According to the group, at least 100 persons die and 7,500 people are injured every single day in the U.S. due to car-related mishaps. Each year, these incidents cost at least $242 Billion in damages, burial costs, hospitalization, medication, and rehabilitation expenses. In fact, the group says the situation makes U.S. taxpayers shell out $784 in “crash tax.”

In almost all cases in the transport sector, people need the help of a competent truck accident attorney so that the crash victims and their families can get court-ordered compensation for damages and lost income due to the accident. The National Highway Traffic Safety Administration (NHTSA) that the number of deaths involving large trucks and vehicles operated by older drivers increased in 2020. The agency also reported that at least 36,120 people perished in road accidents and crashes in the previous year.

The major factors that lead to road accidents and crashes include Speeding, Driving Under the Influence of Alcohol and Medication or Drugs, Failure to Stay in the Proper Lane, Failure to Yield the Right of Way, and Distracted Driving. Data from 2018 showed that 8,596 drivers were involved in car collisions and other road accidents due to speeding. In the same year, a total of 5,175 motorists were involved in road accidents and were found to be driving under the influence (DUI) and exceeded the legal limits of alcohol intake. Some were mentally and physically hampered by drug intake or the effects of medications, causing them to lose control over their vehicle.

What can be done to address this crisis in road safety?

In 2019, state legislatures acted to stem the tide of motor vehicle-related crashes by passing new laws on road safety. Ten states passed 12 different laws to impose stricter regulations against driver texting and cellphone use, mandatory use of ignition interlock device, use of rear-facing seat belts for very young passengers, and penalties for child endangerment related to the use of a motor vehicle. The states that passed the new legislation include Arizona, Arkansas, District of Columbia, Florida, Kentucky, Louisiana, Maine, New Jersey, New Mexico, and Washington. 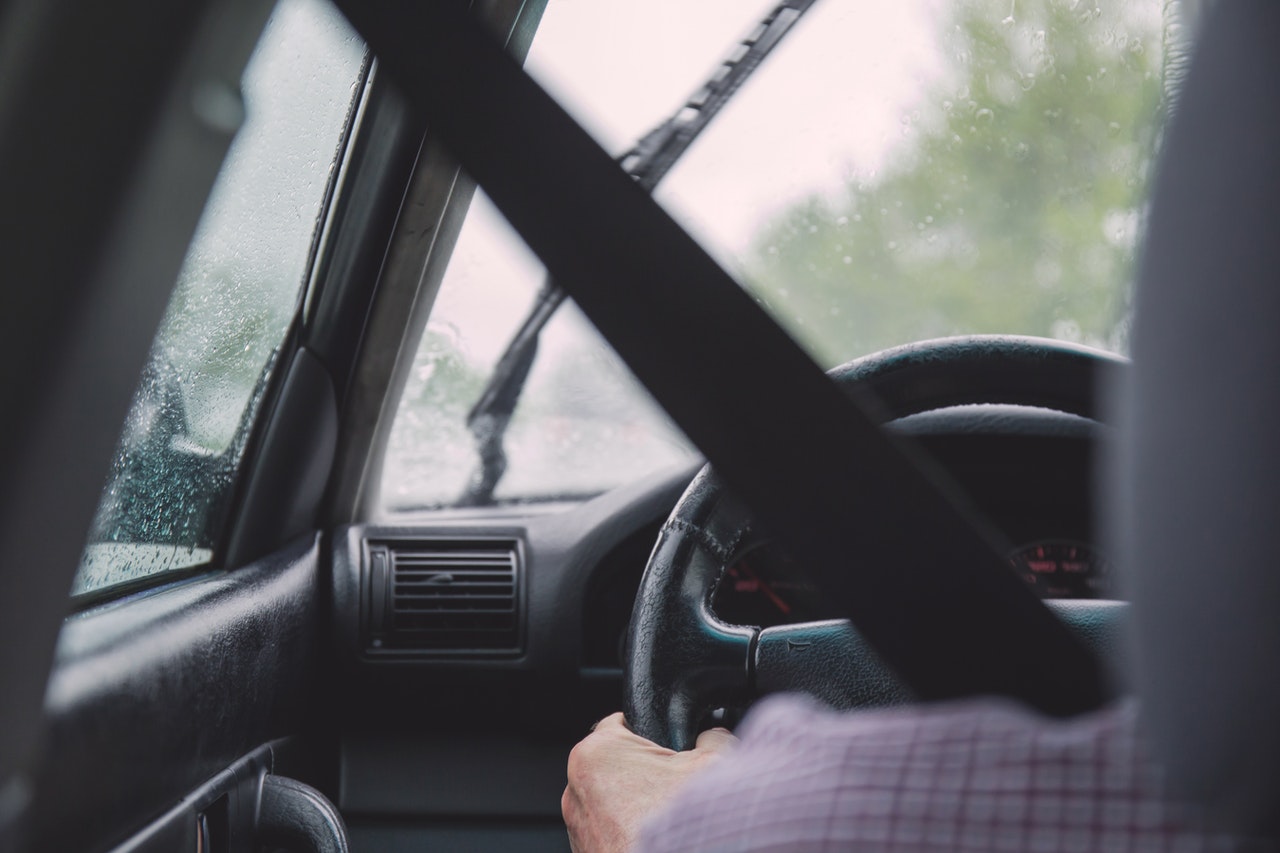 It was learned that at least sixteen states still had no so-called “primary enforcement seat belt law” for front-seat passengers. Another 31 states also needed to pass a law related to seat belts for rear-seat passengers. By introducing stricter regulations related to seat-belt use, road safety experts believe that deaths and injuries related to car crashes and other road accidents will be significantly reduced.

Use of Motorcycle Helmet for All

There are also 31 states that have no law making the use of helmets mandatory when operating a motorcycle. This, too, needs to be considered by legislators given the vulnerabilities of motorcycle riders to serious and fatal road accidents.

To better ensure the road safety of new or novice drivers, there is a need to implement at least six components of a Graduated Driver Licensing or GDL process. However, not even a single state in the U.S. has adopted all six components in their GDL state law.

In terms of the use of booster seats, it was found that 34 states and the District of Columbia have yet to pass a law making the use of said safety equipment mandatory. There are also different booster seats available per child age group that parents and adults who travel with children should know about. Depending on design and age group of user, a booster seat can be front-facing or rear-facing. The American Academy of Pediatrics has very detailed recommendations on the selection and use of booster seats.

There are other measures or programs that can be implemented to help reduce motor vehicle-related accidents and consequent fatalities, injuries, and property damage. Promoting road safety needs to be prioritized not only by authorities but by motorists and passengers. While legal frameworks, specific road safety rules, and the use of travel safety equipment are highly important, the development of a safety mindset among drivers needs to be at the heart of any road safety intervention. Motorists need to be more deeply aware that each time they turn on the ignition and hold the steering wheel, they are literally putting their lives and safety in their own hands.