Learning About the Various States that Take DUIs Seriously

Driving under the influence violations or (DUIs) are serious matters. Most states enforce laws to limit drinking and driving, but some states go above and beyond to keep their streets safe.

Most of Utah’s residents are known for not partaking in alcohol. The population’s disdain for the drink is reflected in the state’s low blood alcohol level (BAC) threshold. While most states adhere to the 0.08 percent blood alcohol concentration limit, Utah enforces a lower threshold of 0.05. A person with a small build can easily get to that level with just a drink or two. Visitors from other states are often ignorant of Utah’s stricter guidelines. Skiers heading to Park City or Summit County are often advised to take shuttles or car services to resorts to avoid potential DUI violations and the fines and bonds involved with them.

A DUI offense in Utah (even the first one) comes with mandatory jail time and hefty fines of more than $1,000. Licenses are suspended upon arrest, and a minimum of 120 days is required for them to be reinstated. An interlock device will be required even with a special license. Subsequent DUI violations incur harsher fines and penalties. Records are expunged after ten years, as long as no other violations occur within the time frame.

A DUI violation in Washington will hurt your wallet. The state imposes one of the highest fines in the nation for DUI violations. Fines can go up to $5,200, and you’ll also have to shoulder the cost of installing an interlock device in your car, higher premiums on SR-22 insurance, and obligatory safety classes. Some substances are legal in Washington (both medical and recreational), so you can be stopped for alcohol or a particular substance.

BAC limits are still the standard 0.08, and THC concentrations are at 5 nanograms per milliliter of blood. A single puff can bring you over that limit, so you better make sure you drive perfect for the next couple of days after a smoke. Some smokers were recorded with THC levels above the threshold up to 27 hours after a joint.

Once the legal thresholds have been crossed, violators immediately face a 90-day suspension of their licenses. Individuals who refuse testing will face a harsher one-year license suspension. Upon conviction, violators will face jail time of up to one year, extended house arrest, and participation in alcohol/substance abuse programs. 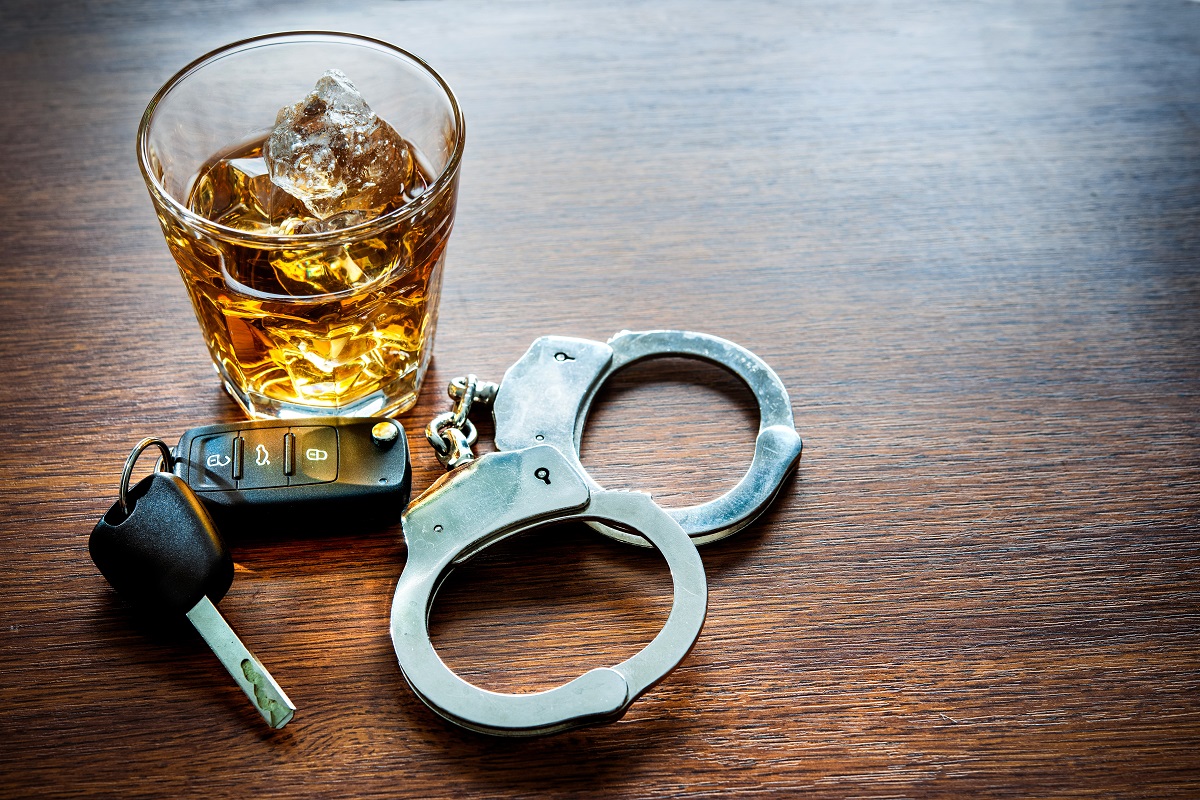 DUI violations in Massachusetts will always involve jail time. First-time offenders can face up more than two years of jail time and fines that can go up to $5,000. License suspension only lasts 45 to 90 days, so your license might be ready once your stint in jail is over. A second violation incurs higher penalties and fines that go up to $10,000. License revocation goes up to two years, and you can only apply for a special hardship license after one year.

Most states will require a Breathalyzer check that reads 0.08 BAC to charge you with a DUI. However, you can get charged (and convicted) of a DUI violation in Arizona even if you’re not legally drunk. If a cop observes a vehicle driving badly or haphazardly, the driver can be charged with a DUI regardless of the driver’s BAC.

Getting charged with a low BAC still involves a few penalties, but the state will forgo any jail time unless injuries or casualties are involved. A DUI violation in Arizona incurs ten days of house arrest and fines of around $1,500. Penalties can get harsher if your BAC is particularly high.

If your BAC goes up to 0.2 upon your arrest, jail time is mandatory. You’ll spend a week or two in jail and another 45 days under house arrest. Fines go up to $3,000, along with the usual suspended license and interlock device.

Chicago might not have the strictest DUI laws. A violation will have the usual penalties like a suspended license, switching to SR-22 insurance, requiring interlock devices, and fines.

What separates Illinois from most states is the unforgiving nature of its DUI convictions. Most states will expunge or seal DUI records after five to ten years of safe driving. In Illinois, a DUI conviction is permanent. Of course, if you have ties to the governor, you could ask for a pardon. Otherwise, the record will haunt you for the rest of your life.

Different states have various methods of dealing with drivers who are under the influence. It would help to know which states have the harshest penalties. Better yet, don’t drink and drive so that you don’t end up in an unpleasant situation.